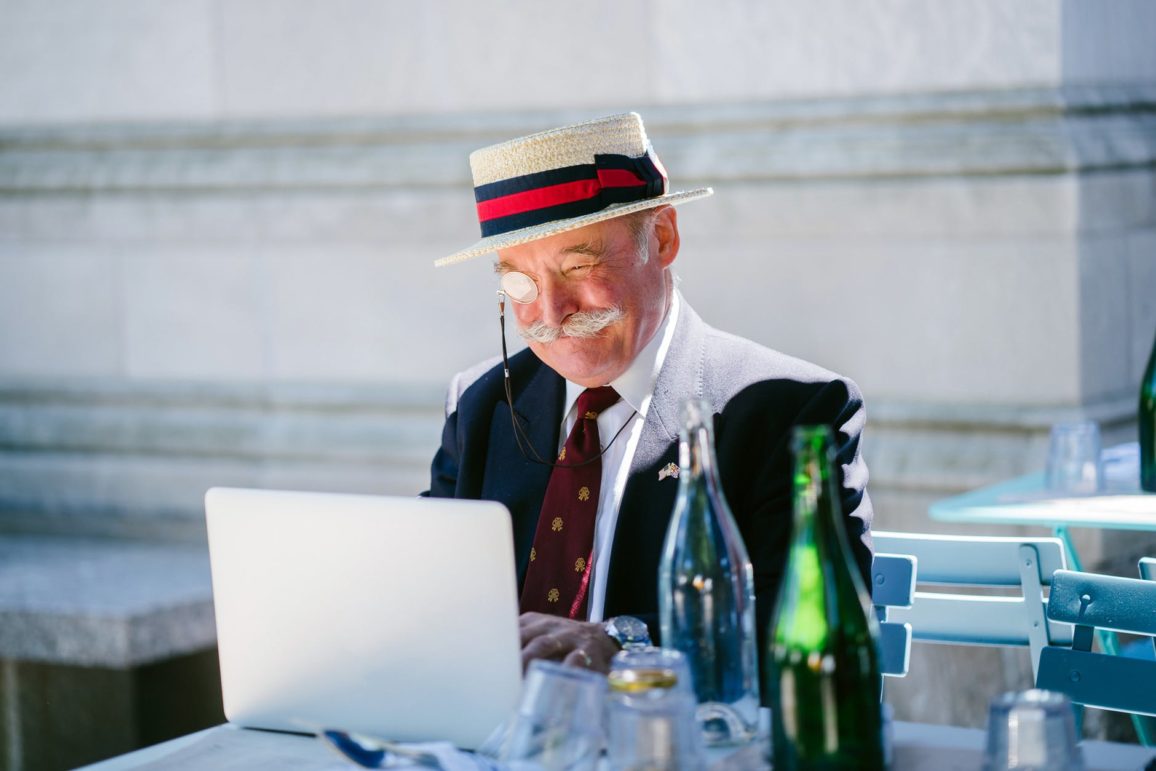 It was an investigation into a suspected fraud that was committed by an employee of our client. The client assigned our firm (SCB Corporate) to carryout a forensic audit in order to clear their doubts and prosecute a party. In our investigation, found that suspicion of the management over that employee was accurate, as the employee had defrauded approximately equaling to Rs.2,000,000/=. The defrauded tactics that the employee has used in this fraud cannot be fully exposed, but in brief for the interest of readers: the employee defrauded money through bank deposits. He confused the entire receipt system through weak internal control systems. The accounting techniques and forensic investigation procedures that the SCB had used confirmed an employee has defrauded client’s money. This is a clever fraud, but the employee has defrauded money due to lack of basic internal control systems of the client.

Observed internal control weaknesses are (1) very poor segregation of duties (2) Poor establishment of authority levels (3) lack of follow up checkings (4) delay in preparation of accounts and reconciliations (5) Mgt’s too much trust in employees as he worked for more than 15 years (6) Mgt has less accounting knowledge and (7) lack of management accounts review.