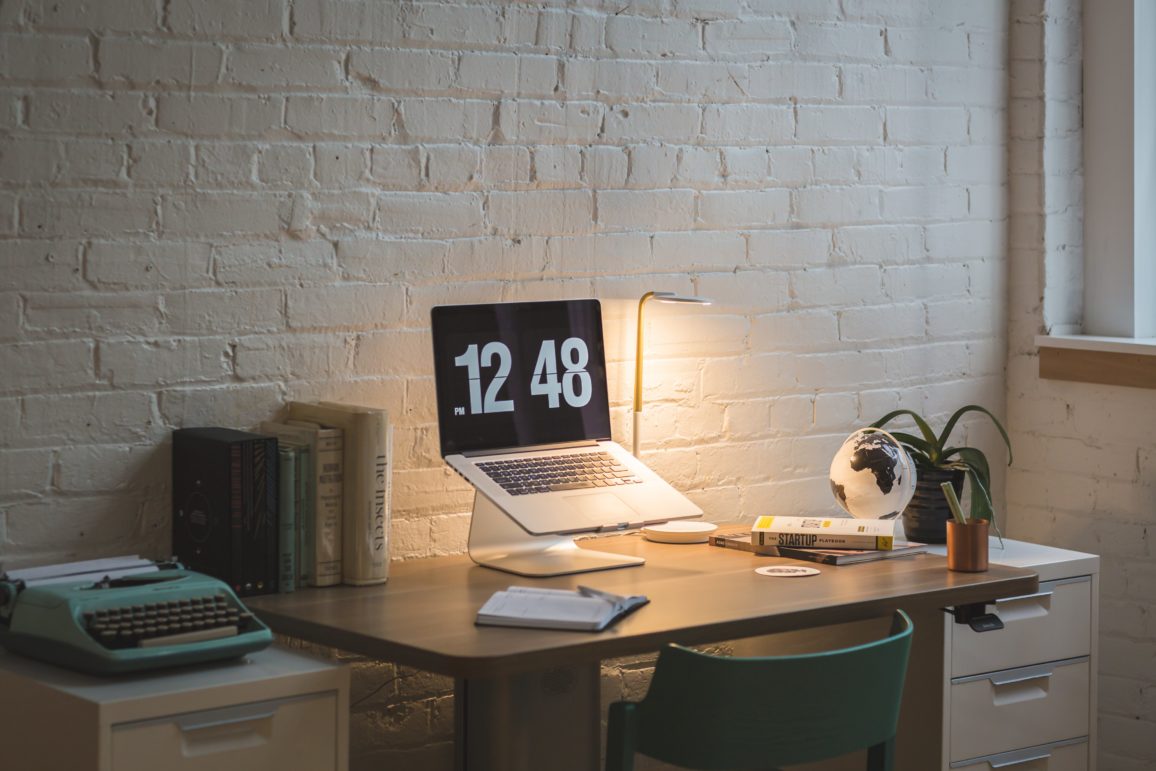 It is absolute happiness for our internal audit team as they found a payment of Rs. 2.3 million to a supplier of our client over a reversed Good Received Note (GRN). This is a biggest single error – payment we found in our internal audits. Our internal audit client is a long established business in Sri Lanka. It is a family owned medium size private limited company.

2. Why does an internal audit important to entrepreneurs?

Internal audit plays a major role being among in the first defense line of your business to control/deter, detect, and correct errors and frauds, violation of rules, regulations, policies and procedures. Thus, it is very important to businesses/entrepreneurs, especially when businesses operate in a complex business environment. It is impractical for entrepreneurs get in touch with day-to-day operations/transactions due to the volume of transactions and, number of businesses that they own. Thus, the best strategic solution for entrepreneurs is an independence assurance on their business operations by professionally qualified Accountants. As theory says, according to the Chartered Institute of Internal Auditors, UK and Ireland that “the role of internal audit is to provide independent assurance that an organization’s risk management, governance and internal control processes are operating effectively.”

Internal audit has numerous benefits to entrepreneurs. Broadly, internal auditors are directly and/or indirectly helping your business to go in the strategic/right direction in order to achieve business goals and objectives. Its report is not merely an audit report, but it is a business consultancy document/report, which tells you about business risks, and prevents business destructions that could be taken pace due to internal and/or external forces.

SCB Corporate internal audit team brought valuable findings on various facets to the attention of top management of the client through past twenty-four months. However, a single over payment concerned, below mentioned transaction was critical due to its value in a single payment.

A company issues GRN is mainly to evident that the goods have been received in ordered manner. In general, it is the discretion of the buyer to return the goods if the goods are not in order. In some particular circumstances, goods can be returned. The same way, in this case our client uses reversal GRNS to record returning goods.
It is our routing methodology application where our internal audit team examines the critical susceptible areas according to the audit plan. In this particular case (as we planned) GRN reversal was an area of our audit examination. Thus, our objectives were:
a) To determine the effectiveness of adopted internal controls over GRN reversal process, and their effective operation throughout the period.
b) To evaluate compliance with generally accepted and entity-specific standard operating procedures in relation to the GRN reversal for goods returns and error correction transactions.
c) To examine whether the appropriate level of authority has been obtained in processing those transactions.
We studied that one of the Accountants of the client is responsible for performing reversal GRN upon a request made by the store Manager. The accountant should study the issues pertaining to goods received before the reversal. In brief, a reversal GRN can be performed mainly due to: (a) quality issues, and (b) erroneous record (s) in GRNs such as quantity, nature etc.

From our sample of GRN reversals, it was observed the authority of the Accountant on approving GRN reversal has been granted to the store manager without prior approval from the top Management. This was a clear violation of the adopted control/policy in the approval process. Further, we investigated into this particular GRN reversal and observed good have been returned to the supplier, and subsequently, a payment relevant to original GRN has been paid even though the goods have been returned. This could be a willful act by employees collectively. However, there are few questions arisen to us to suspect this transaction as a fraudulent one. On further investigation, we found that the store officer who did the GRN reversal has resigned the company creating more suspicious. However, it was noted that Managing Director of the company knew this GRN reversal, but payment has been paid because the reversal has not been properly notified to the payment department due to a system error occurred in the ERP.

The belief is that only large businesses/organizations require an internal audit. It is a myth of understanding of benefits of internal audit. It is an evidence from the above case, need of an internal audit is not only for the large organization but its benefits for small and medium businesses as well. The smartest entrepreneurs cannot ignore the need of internal audits when considering the high volume of transitions, depending on employees to manage your business, regularity compliance requirements, and in shares decisions making process. The introduction of sound accounting and internal control systems, and regular review on an execution of internal controls by internal auditors will definitely help you to gain many benefits as mentioned. Thus, we endorsed to our client from findings, an internal audit is a key business strategy function for a business/origination, which helps to keep your business in the right path to achieving desired goals and objectives.